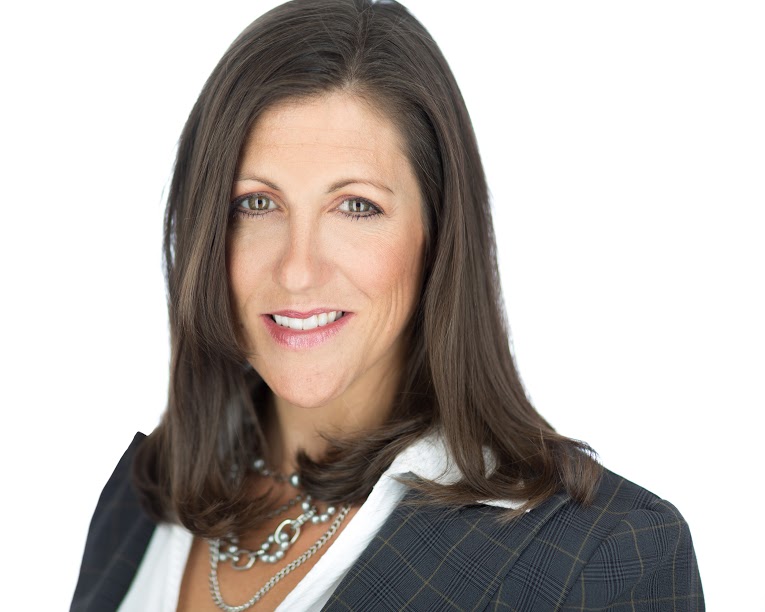 Sparks is an established and recognized writer, producer, and director. She has been successful as a marketing and communications professional with agency, governmental and non-profit organizations. As a professional actor and singer, Sparks performed in Chicago, Washington, Paris, London and Edinburgh. Sparks graduated Cum Laude from the University of Chicago with a degree in European History. In 1992, she was selected as a Fulbright Scholar to study mime, movement and creativity in Paris, France. She earned her Master of Fine Arts in Theater Direction from Northwestern University. In 1997, Sparks worked at Young and Rubicam advertising agency in Chicago. From 1998-2003 she founded and ran the Southwest Repertory Theater Company, which was and Equity LORT-C theater company. During her tenure at Southwest Rep, she produced and directed The Sins of Sor Juana by nationally renowned playwright, Karen Zacarias, The New Mexico Shakespeare Festival as well as N.Scott Momaday’s play, The Indolent Boys. Sparks was honored to participate in the American Express Excellence in Community Leadership Academy in 1998. In 2001, she received an “Up and Comer” Award from the University of New Mexico Anderson School of Business.

Sparks served as Governor Richardson’s Public Information Officer for the New Mexico Public Education Department from 2004-2006. From 2006-2009, Sparks led the University’s first branding and awareness campaign as Director of Marketing for the UNM Health Sciences Center. In 2010 she was a travel correspondent for KOB-TV, New Mexico’s NBC affiliate. From 2012 to the 2017 Sparks worked as a public relations and marketing consultant and legislative advocate for her clients, which included: Habitat for Humanity International, the Pew Center for the States, Save the Children and the USDA. In 2016, she began working with Jamie Koch on his memoirs. Sparks conducted over 40 interviews with Koch and key collaborators. The creation of book also involved integrating research from primary and secondary source materials gathered over the course of his 60-year distinguished career as a public servant.

After moving to Georgia in 2017, Jennifer worked as the Director of Marketing for Clearwave Corporation, a healthcare IT firm. However following the death of both of her parents in 2019, she has decided to dedicate herself full time to pursuing 7 Sparks, LLC creative projects which include music, film/TV and publishing. 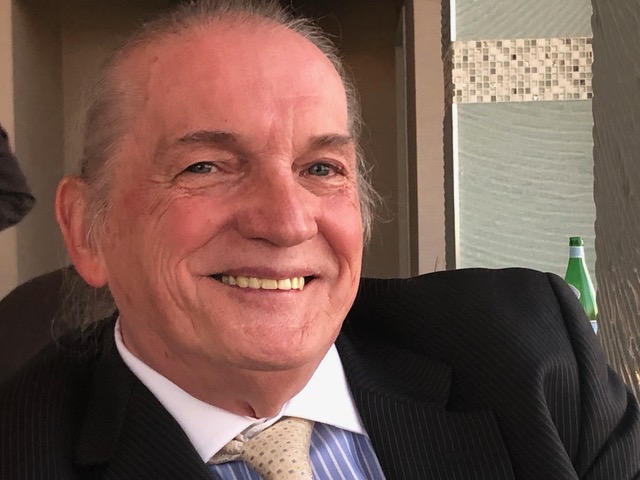 Sparks has over thirty years of communications and artistic experience and is known as an innovator in the public relations field. He has been guided by his art and driven by his desire for social justice. In 1985, Sparks helped spearhead the first Farm Aid concert working with over 300 agricultural grassroots organizations. The first Farm Aid concert was carried live in 96% of American homes in prime time and raised over 11 million dollars in contributions.

Sparks served as Director of Research and Rapid Response in the mayoral campaign of NY City Mayor David Dinkins. Sparks worked as a legislative director in the U.S. House of Representatives and a Page in the United States Senate. In 1997, Sparks was chosen as Deputy Director for President Clinton’s second nationally broadcast Presidential Inaugural Gala.

Sparks was Deputy Chief of Staff to New Mexico Governor Bill Richardson from 2002 through 2006, in charge of all media relations and traveled on peace and trade missions to North Korea, South Korea and Japan.

He was the Executive Director of Communications and Marketing for the UNM Health Sciences Center from 2006-2017. In that role, Sparks oversaw the Communications and Marketing staff providing strategic consultation for the university leadership and supervised both the paid and earned messages of the UNM Health Science Center, consisting of over 10,000 employees with an annual budget of 1.7 billion dollars.

Since Moving to Georgia in 2017 with his wife and family, he has consulted with 7 Sparks, LLC. He continues to write and record music. Visit 7 Sparks Music Production page [include link] to hear sample songs.